What are good series to ask about for Summer 2013?

The summer season of anime starts soon (most premiers are in July). Currently airing series tend to generate a lot of interest and consequently a lot of traffic, so it would be good if we could get some high-quality questions about them. However, we also need those questions to get answered well, which requires that we have members here who are knowledgeable about such series.

Factoring in expected popularity and our community's strengths, what series from summer 2013 would make good material to ask about?

For simplicity, let's keep it to one anime per answer. Upvote if you think it's a good choice to ask about. Feel free to leave a comment if you're planning on watching that series, or if you consider yourself especially knowledgeable about it (e.g. you've read the manga). I'm posting this rather early so that there's plenty of time for people to check out the source material, previous seasons, and whatever promotional videos have been released before the season stars.

Click the image below to see the Neregate chart of all anime premiering in summer 2013. As a warning, the chart is large. (Users with lower bandwidth or not wanting to wait for the image to load can view a textual version here.) 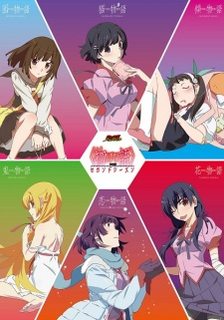 This is the continuation of the popular series of NisiOisiN novels beginning with Bakemonogatari. It's a very popular series, and hence likely to attract lots of visitors. It also is at times fairly confusing, with a good deal of symbolism and artistic liberties, so there's plenty to ask about. Also, including myself, we have at least a couple of users who have read some of the light novels. 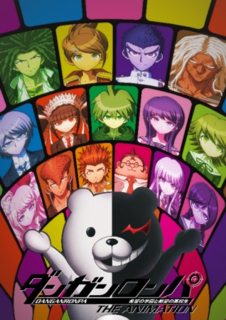 This series is based off of a game which has a ginormous English fanbase, mostly thanks to a playthrough thread on SA I believe. I expect that the anime will experience decent popularity since fans who don't know Japanese can experience the story "first hand" for the first time.

I don't know too much about the series, but it seems to have a good amount of characters and a complex (or at least more complex than most anime lately...) plot, so it should be full of questions. We could also get new members who have read the playthrough and can answer these questions. 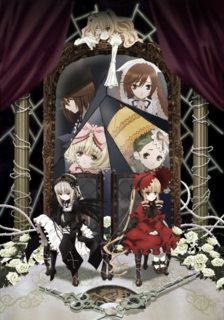 This franchise is already pretty popular; its previous seasons are even licensed in the US. However, it's been 7 years since since the previous season, so I'm sure there are people who have forgotten details about the story that the new series may rely on. Additionally, new questions about past seasons' events may arise due to new information presented in the current season.

Can a noob add her 2 cents? I vouch for Gatchaman Crowds. It's relationship to the original Gatchaman series (including Gatchaman II and Fighter) are going to raise questions.
Also Tatsunoko has been known to put in cameo appearances of characters from other series. So we can expect some "which series is being referenced here" type questions. 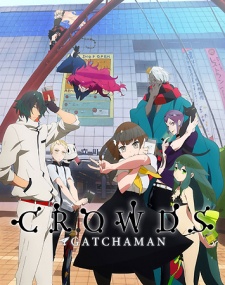 This is an OVA spin-off of Code Geass: Lelouch of the Rebellion set on the European warfront. Code Geass is fairly popular and can be confusing, so this might bring in some users.

Here is the ANN description of the announcement.

This is a graph showing how Winter anime are received by English-speaking communities, ordered by studio. Any slice is the sum of all MAL, AnimePlanet and ANN members who watched one or more episodes of the show produced by the studio (animation production). 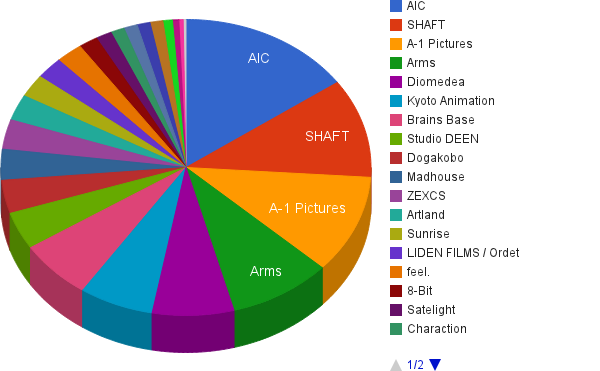 Then, following anime from AIC, SHAFT and A-1 Pictures is a wise choice, since in the graph the anime of these studio covers about 30% of the total for Winter 2013.

Shows of these studios for Summer 2013 as of the OP list are:

P.A. Works has one show running by now (Red Data Girl) and will present Uchoten kazoku and this would be my personal choice.

However, Genshiken Nidaime has many strong points to be a very interesting series to be covered on Anime & Manga SE: in my country some volumes of the manga are sold out and the series is very well known, and Production IG is a big name too. This is a series talking about an anime and manga circle, so it can starts discussions about manga-production, anime-production and culture like Bakuman. 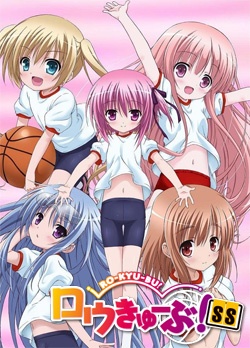 This is a second season of the series Ro-Kyu-Bu!, a reasonably popular basketball-themed anime. It is a bit esoteric (in terms of its target audience being a bit narrow), but I think it still has the potential to bring in some users. There is also an OVA due out on June 20.

This is a sort of meta-answer rather than an actual answer. I searched on MAL for all series which will air next season. I then sorted them by number of users listing the series as "plan to watch", and recorded the top 30 (all with over 1000 users). The results are below.

Note, however, that this is just the number of people saying that they plan to watch the series. It's not a terribly good estimate for the actual numbers of viewers. In particular, shows with large existing fanbases are overrated, while sleeper hits won't become clear until we have at least a few episodes to judge by. It also indicates absolutely nothing about our community's strengths or what will make for good questions, just a crude estimate of the overall size of the fanbase.

Sadly, it seems that links don't work inside tables, so I made sure to use the same name as the MAL page.

Feel free to update this table, but if you do please update the whole table, not just a single series.

The Overflow Blog
Featured on Meta

5
Can we ask questions about the anime series for summer 2013 already?

5
Can we ask questions about the anime series for summer 2013 already?
8
Creating tags for Fall 2014 series
8
February 2015 bounties for tags: summer 2011 shows
13
Proposal: pare down the list of off-topic things on the tour page
12
identification-request prompt rework
8
Fall 2015 series tags
8
Winter 2016 series tags
24
What we'd like to do about those gosh darn "identification requests" questions
8
Proposal: Let's form viewing circles!