Suggestion Box: What kinds of content do you want to see more of on this site?

I'd like to hear what kind of contents users of the community like to hear/read more about.

Perhaps some of them are too hard or questions about new aired in Japan anime are too niche. Should focus on recently premiered anime in the US and EU (including newly domestically subbed/dubbed content).

What do you, the users of the site, want to see more of? Certain types of questions about the industry? More an otaku subculture? Cats? Funny jokes?

Are there any events that you would like to see in the future? Perhaps an anime/manga watch/read (sort of like a book/movie club) or and discussion session every week in chat?

Is there something on the site you're unsure about, feel that is unclear, or unsatisfied with? Feel free to give us feedback of how we can improve. 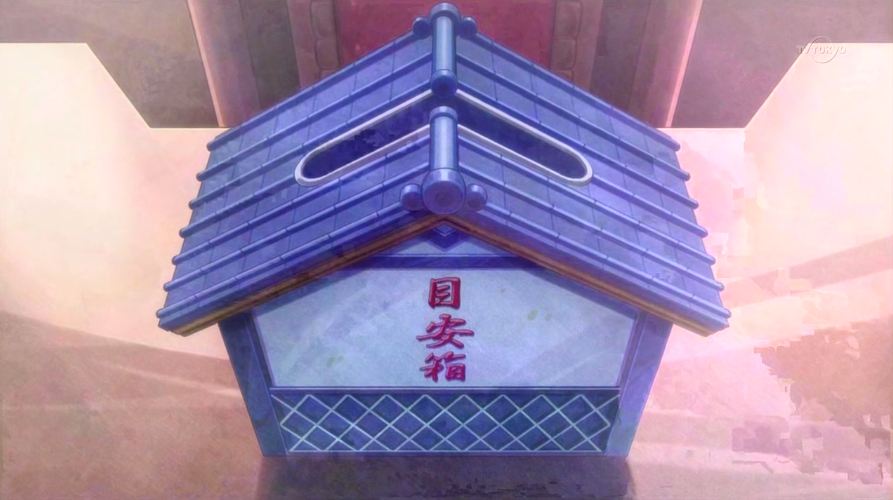 We'll try to accommodate where we can.

Personally, I think we should be aiming for more questions about currently airing shows in Japan, not fewer. My reasoning is as follows.

Our biggest goal right now, in my view, should be to attract more experts (which for the moment I'm taking to mean people who have fairly broad knowledge of a large number of series). These are the sorts of people who can help us get more answers on questions, get questions off the unanswered tab, and are likely to be very valuable contributors overall. We have a serious problem at the upper end, that almost all of our top users have been here since private beta. Among all users with 2k rep or more, the latest account creation date is December 26th 2012, which is just 2 weeks after we started in private beta and 1 week after public beta began. Going down to 1k rep, there's one user from February, but everyone else has been here a while. That will be a serious impediment to growth as we go forward.

This indicates to me one of two things: Either we aren't reaching the people who know a lot about a lot of anime series, or we are reaching them but they aren't staying around (at least not for very long). To get people to join and stick around, or even to find us, we need to be showing up on the things they're searching for and have lots of content that they find interesting. For experts, I believe (though I do not have strong evidence for this) that this is mostly currently airing shows. If we focus on things which recently premiered in English-speaking countries, this might increase our overall traffic, but the majority of those hits would be from casual viewers, not experts. It isn't particularly a problem to get hits from casual anime fans, but they aren't the type of fans we should be targeting. On that basis, I think we should try to get more questions about currently airing things in Japan and other popular things among hardcore fans rather than casual fans.

It isn't enough to just ask the questions, though. We also need to get answers to them. If we're using these as seeding questions, we need someone to post an answer. It might be a good idea to coordinate in chat or on meta at the beginning of each season a couple of shows which we think we have strong experts in, i.e. people who have read the manga or have been following the series for a long time or something to that effect. Otherwise the questions will probably just go unanswered for a long time, which defeats the purpose.

EDIT: In light of my recent answer at What can we do to get more answers?, I'd like to clarify that I don't think that answer and this answer contradict each other. We can simultaneously move away from particularly niche content and ask questions which are more interesting to experts. It's a hard balance to strike, but we need to focus on currently airing popular series and long term popular series which appeal to broad audiences. This means looking at places like MAL's list of popular anime and finding cases of popular anime which could get more questions while still being answerable by our users here. There's a lot of room between series like Naruto/Bleach and some of the niche stuff which gets asked, and a lot of that represents areas where we are prepared to answer questions but aren't getting as many as we could be.

First: I agree with Logan's answer quite a lot. He addresses lots of things that are crucial points of weakness in our site.

That aside, I think we're losing a type of question that we once had many questions from, and there is a gold mine of questions that we can draw from that type. The type is "specific questions about events or characters in a single anime".

This type of question composes around half of our most upvoted* questions:

It seems, though, like these types of questions are seen little anymore. Of the 48 questions on SciFi's homepage, 28 are story-specific questions (not including closed ones, even). We barely have half that many; we have many more about things such as identification requests, or involving multiple anime, or are about anime itself. These questions are great, and are on-topic, but are not likely to draw a lot of answers or intrigue from people who find or participate in our site.

So, here's my suggestion:

* - A somewhat distorted measure of popularity, but the best I can do without dedicating hours to browsing all questions.

Perhaps some of them are too hard or questions about new aired in Japan anime are too niche.

Answering niche questions may do the opposite. If we're looking for more experts (as Logan mentioned), they may be impressed with the answers and hang around for a while.

I know I joined because I saw some interesting questions and thought I could look a little deeper into some of my favorite series and see if anyone had any more info on them.

What do you, the users of the site, want to see more of? Certain types of questions about the industry? More an otaku subculture? Cats? Funny jokes?

I don't know about the users as a whole, but I'm a user too, and I'd prefer if the site veered away from the otaku scene (although, not to dismiss it) and stuck to covering anime/manga first. I feel questions like Is the term Otaku derogatory? and Do otaku tend to be bullied? are not really the topic at hand

Similarly to Eric, I think that series specific questions are more desirable than generic question. Questions such as What differentiates anime from regular cartoons? are great, but it doesn't differenciate us from all the other sites out there that discuss the topic.

Whereas questions like Why does Yuuki's room change? aren't going to be as readily available. This is what makes StackExchange's answers valuable and draws people in.

Are there any events that you would like to see in the future? Perhaps an anime/manga watch/read (sort of like a book/movie club) or and discussion session every week in chat?

I think the flavour of the week questions are good for garnering some interesting questions that people mightn't usually have asked and though some weeks will have less questions that others, we should stick with it.

Personally I'd be somewhat up for a discussion group. There'd have to be a solid base of people doing it or it might just slowly fade off.

TL;DR - I think niche questions are a good thing and should be encouraged

I agree with a lot of what Eric said. Looking around the front page every day, I've been finding fewer and fewer questions about shows that I watch such as Naruto and Bleach. I feel like part of the reason for this is that there has been some amount of push to have a more diverse question base. The problem with this is that this leaves people who don't read/watch the series that the more eclectic questions are being asked about with nothing to answer.

I think trying to go back to having more questions about shows like Naruto, Bleach, One Piece, and other very popular shows might be a good idea. That doesn't mean that people have to only ask about those shows, but anyone who looks at are site who only watches the popular shows will likely not stay if none of those series show up on the first page or so.

One area where I feel we are generally lacking (and this may contradict slightly with the previous part of my answer) is in series that aren't shonen. Most of the series asked about are shonen, with a little seinen and even less shoujo or josei. I don't know how to fix this, because presumably most of the people on the site watch and read mostly shonen, but I feel like anyone who reads/watches primarily shoujo won't want to join the site because they won't have anything to answer and won't feel like they'll have answerers for their questions.

9
What can we do to get more answers?

1
How should we deal with meta and dependent tags?
7
What sorts of questions about otaku should be allowed?
7
What flavors would you like to see for our weekly flavor days?
6
What should be our custom off-topic close reasons?
12
Proposal for a weekly anime watch chat event
10
Come join our Weekly Community Anime Watch Event!~☆
4
Policy Suggestion: Applying series continuity and franchise tags globally on this site
10
What made you join A&M and engage with the community/site in the first place? How has it changed over time? What could engage you once again?