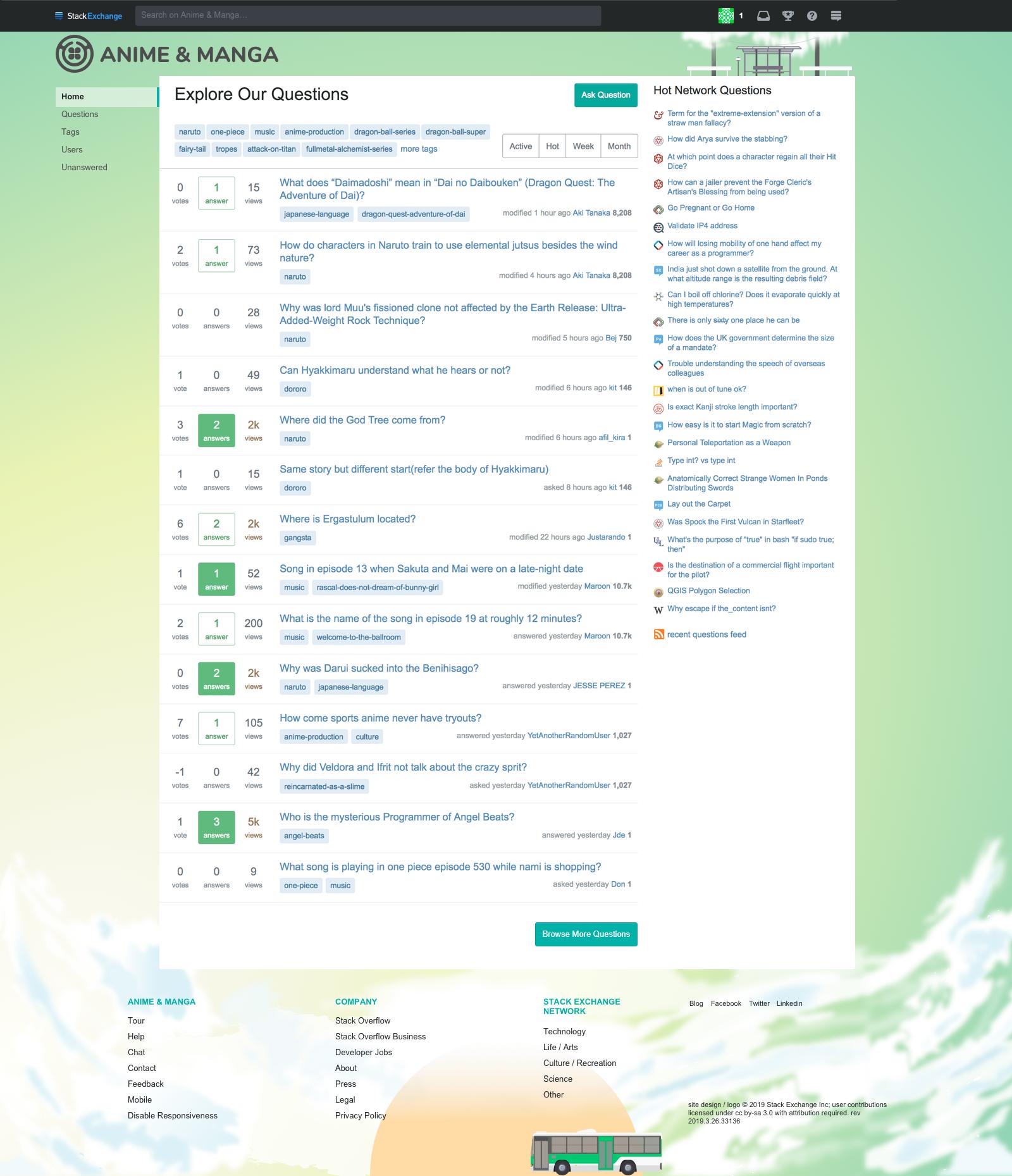 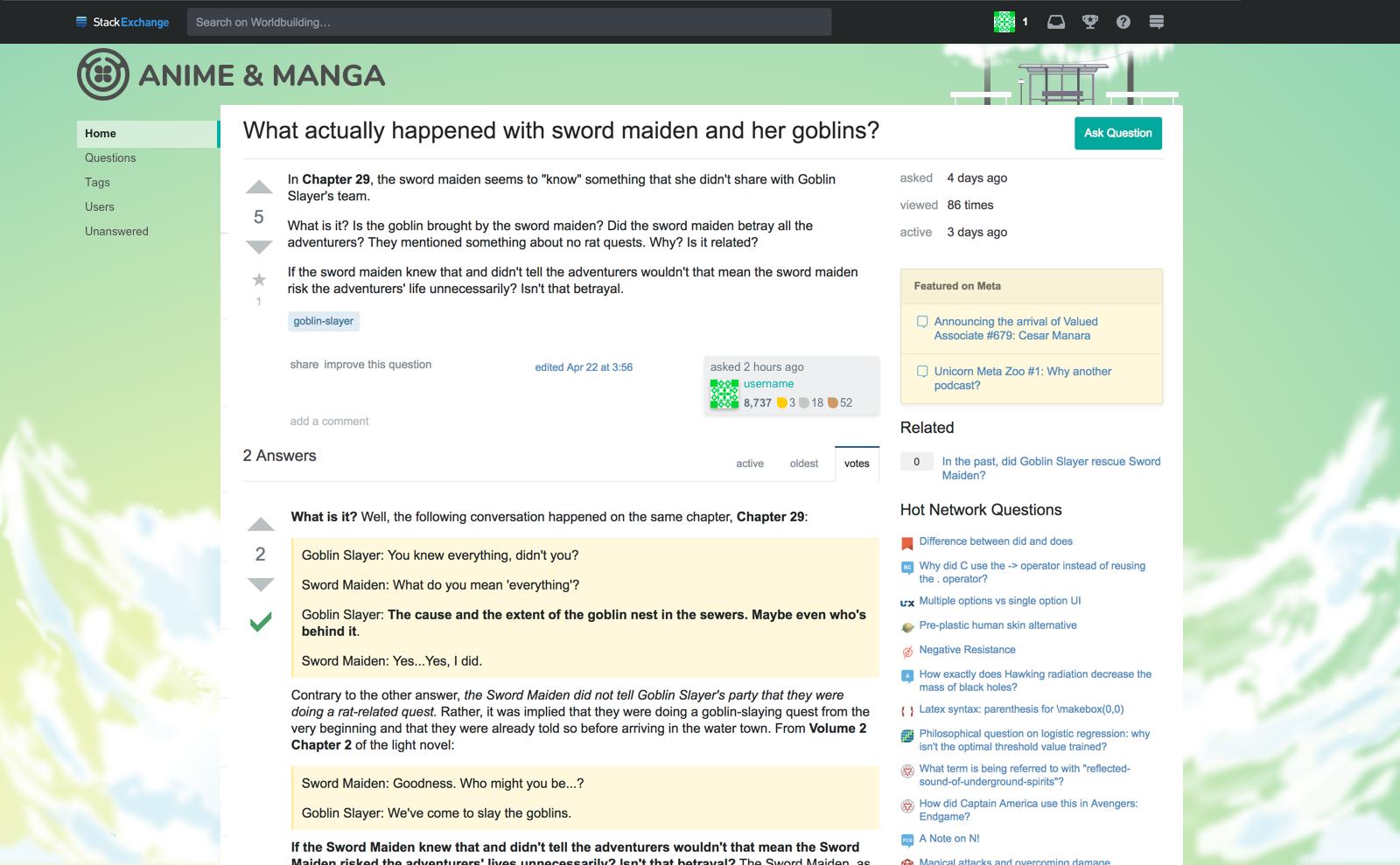 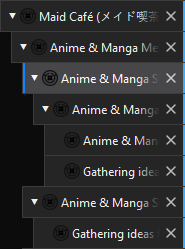 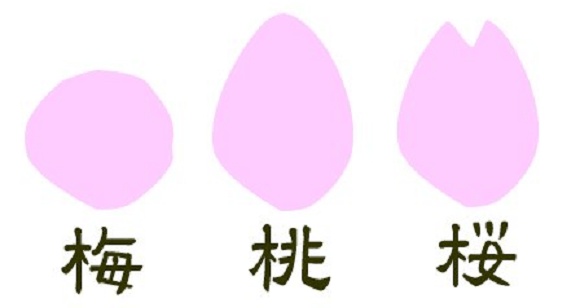 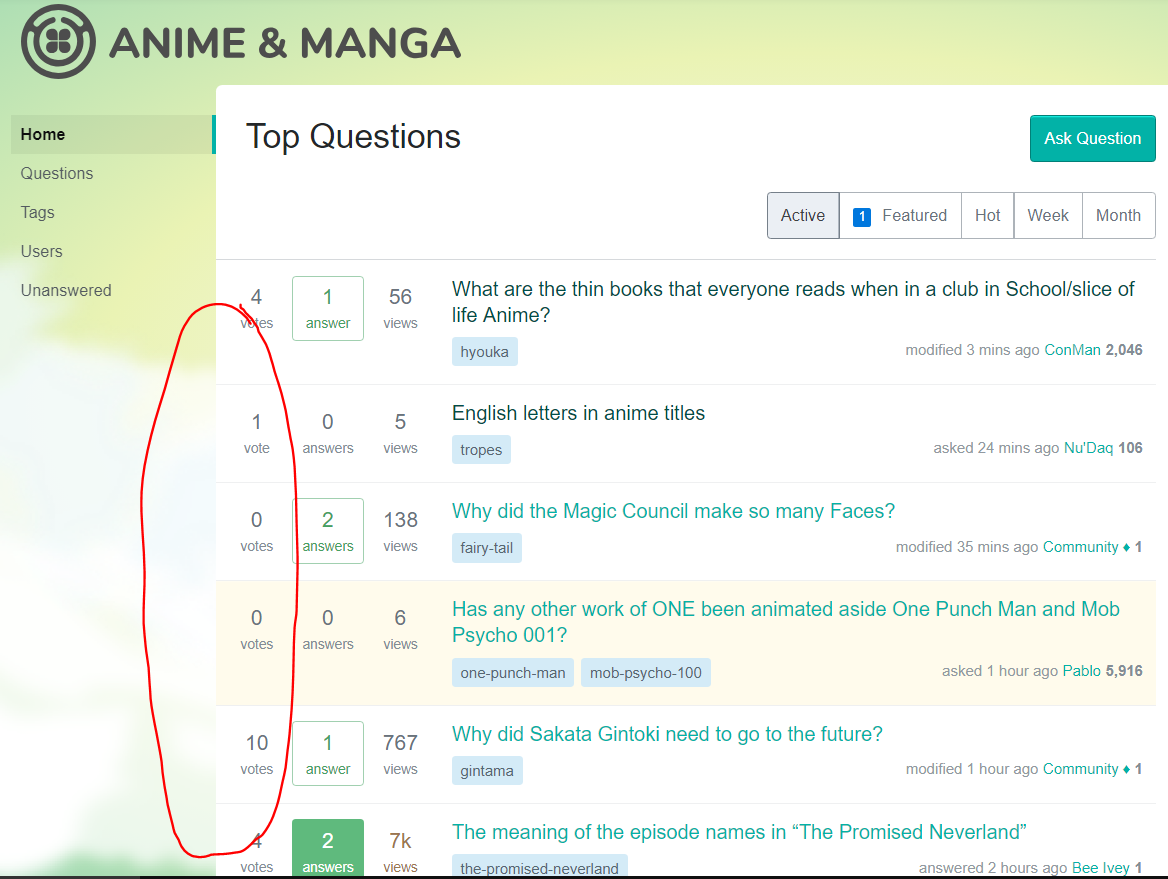 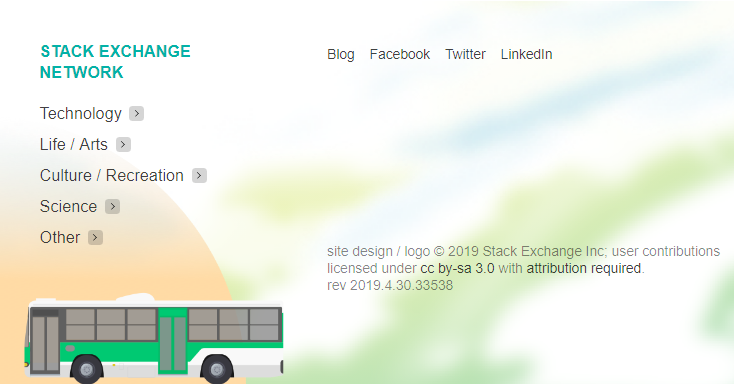 22
Congratulations! Your site design is now live!
20
Gathering ideas for the site design — 2019 edition!
10
What should our "unofficial" community name and logo or mascot be?
10
Raise the reputation thresholds to those of a full site (with or without a design)
14
Happy Holidays, Anime & Manga SE Community!
11
Anime & Manga Site Design — June update