Just last weekend Animecon was held in the World Forum - the same venue that has previously hosted such events as the EuroVision Song Contest.

As we previously organised, a couple of our EU members (including myself) attended and met up. Unfortunately, a combination of an overly long leadup time and a short reminder period probably made it difficult for others to show up (my bad).

Here's some of us outside the venue! 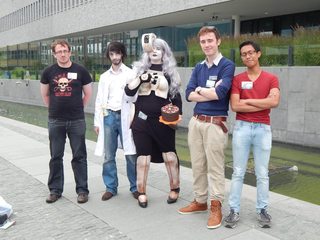 ( Myself, @DimitriMx & his girlfriend cosplaying as Ratman & GLaDOS, @Alagaros and "Big Boss" ) - Dimitri & Alagaros need to convince them to join us >:)

We bumped into a few more of their friends but they missed out on this photo.

The con's theme this year was "All aboard" so there was a lot of naval events - especially around the Kancolle girls, poi. 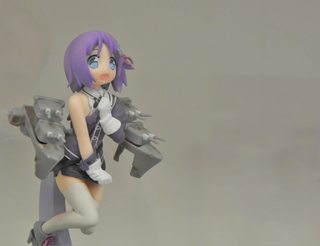 yes, she's not an original ship, it's a Lucky Star crossover

I was going to cosplay as a tomato, but the costume had no pockets and bags were restricted in certain areas of the con so I decided against it. But I went red anyway as I got sunburnt the day before from visiting the nearby beach. 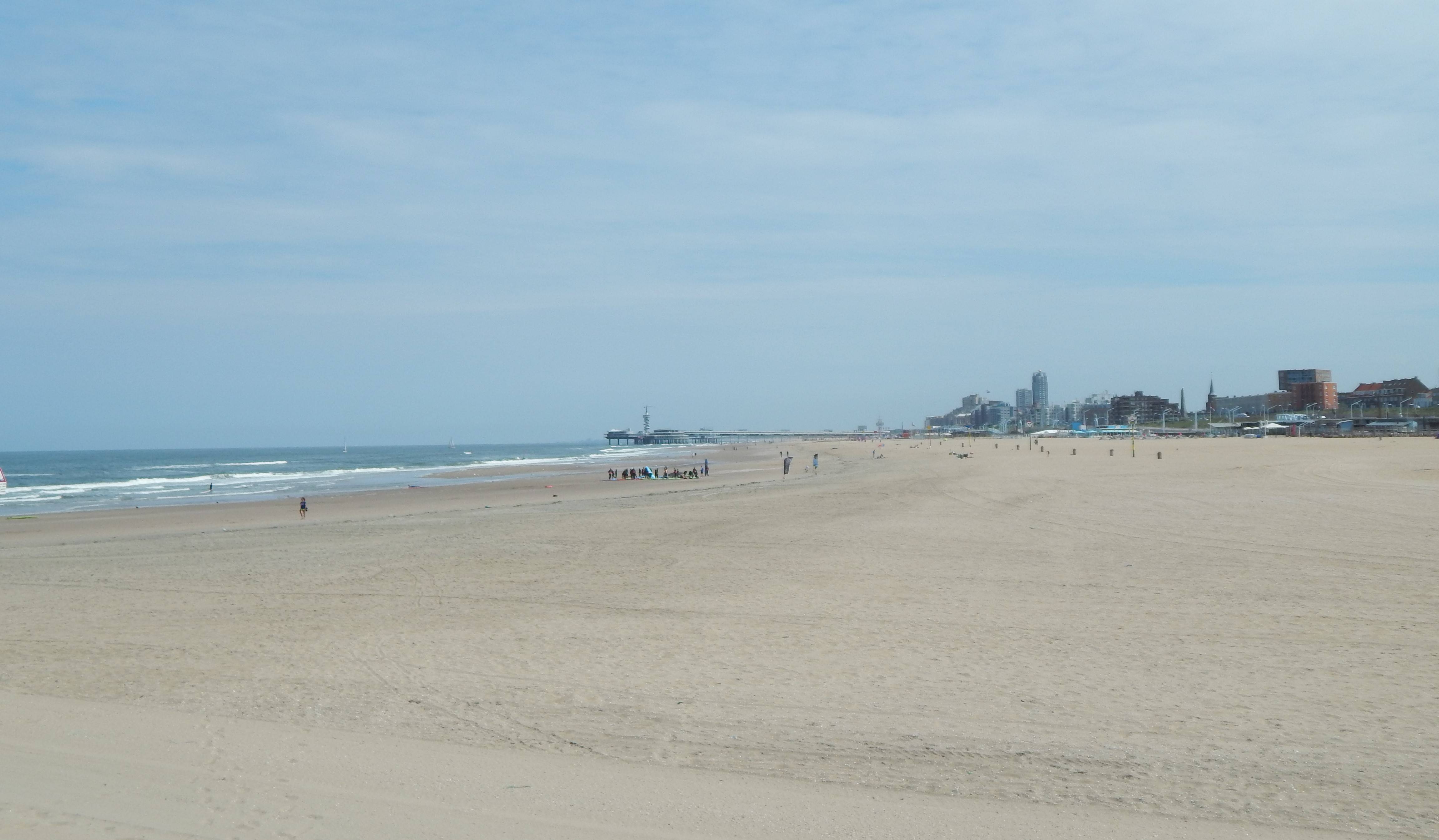 Unfortunately, there was a small hitch when we first met - for we agreed to meet at the maid cafe - But there were TWO! and of course, I went to the wrong one...

The dealers room was huge and I think most of us came away with something to bring home. There were also a lot of figure displays on show to make us jealous.

In the evening Fripside - famous for the OP of To Aru Kagaku no Railgun - performed, although they were unfortunately late so we didn't catch the whole show. There were some cosplay performances on the big stage at other times during the day which were very impressive too, although we didn't watch them together.

For lunch we got some pizza, Dimitri and his friends headed earlier and got some for free for his friend being the first pikachu cosplay to arrive! No such luck for myself, Alagaros and Big Boss - but we did get some delicious pizza nonetheless.

Unfortunately the swag arrived a day too late, but to make up for the fact I'll hand out some bounties here and there :) 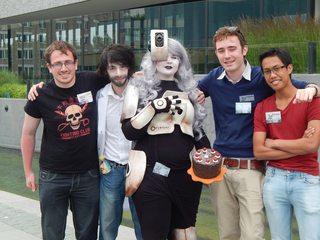 I think it was a pretty successful trip, it was nice to meet everybody and it was fun to do some stuff together. Maybe this meta will inspire the next A&M meetup somewhere else in the globe!

First off a huge thanks to Toshinou Kyouko for setting all of this up! It was really fun to meet some of you guys there! I regret not booking a hotel and buying a weekend ticket. 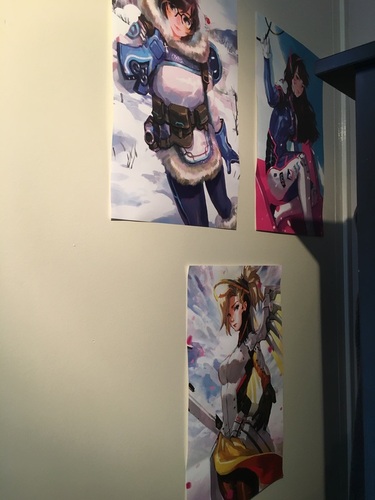 Some super cool looking Overwatch posters I bought at a Canadian stand (I can't remember the name of the artist). 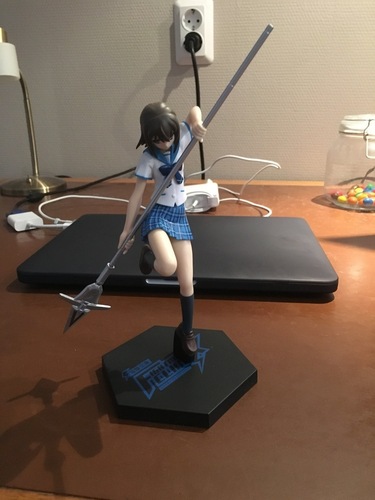 A Himeragi figure from Strike the Blood. 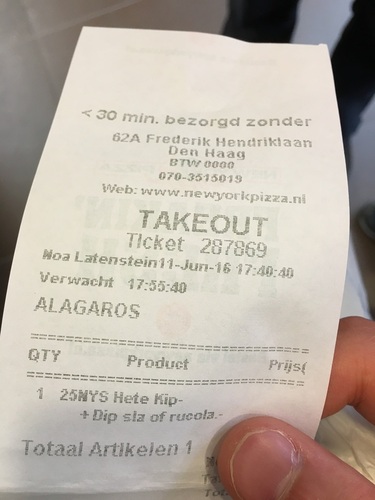 When ordering my pizza the guy taking my order wrote down my forum name which was on my badge :)!

No matter were the next meetup will be, I'll definitely be present (and if possible help organising the meetup, even if its outside of Europe)!

4
Comment instead of downvoting or voting to close
11
Are question that are slightly hypothetical, but with potentially great answers dissallowed?
34
Congratulations, Anime & Manga is graduating!
7
European A&M Gathering: Let's Decide the Event!
22
Image-only Id-request cleanup
4
Are questions regarding cosplay or anime-related items still on-topic?
2
Is this really not a 'low quality' answer?
12
Now Announcing: A New Initiative for Anime & Manga SE Engagement (it's a work in progress~)